The Real ID Act of 2005 was a post 9/11 attempt to “set standards for the issuance of sources of identification, such as driver’s licenses.” The ultimate goal was to improve the reliability and accuracy of state-issued identification and to make it more difficult for terrorists to utilize fake identification in an attempt to attack the United States.  Per the REAL ID Act of 2005, a REAL ID compliant license must list a person’s name, date of birth, gender, driver’s license number, address, as well as a photograph, security features to prevent tampering, and a common machine-readable technology, such as bar codes and magnetic strips on credit cards. Arizona’s licenses ran into problems with the requirements as the legislature refused to permit readable technology in licenses in 2008 by passing HB 2677, fearing the Federal government could utilize the technology to track Arizona residents and that complying with the REAL ID Act would effectively implement a national identification card.

How does this effect Arizonans today? Part of the REAL ID Act is a four phase plan for ending the acceptance of non-compliant licenses in certain cases. For instance in Phase 1, restricted areas in Department of Homeland Security (DHS) headquarters in Washington D.C. would only accept REAL ID compliant licenses or another form of identification, such as a United States’ passport, to gain entry. Phase 1 has been enforced since April 21, 2014. Phase 2 extended the ID requirements to all Federal facilities and nuclear power plants beginning on July 21, 2014. While these requirements did not have an effect on the average American citizen, Phase 4, set to begin on January 1, 2016, will require a REAL ID compliant license to be used to board all federally regulated aircraft. Phase 4, the final phase of REAL ID enforcement, promises to have the biggest effect on Arizonans, as well as residents of other noncompliant states.

While ADOT has not yet released compliant licenses, B3 Strategies will be following this issue closely and will provide updates as we hear them. If you have questions or would like additional information on REAL ID and how it affects Arizona, please contact us at erice@b3strategies.com 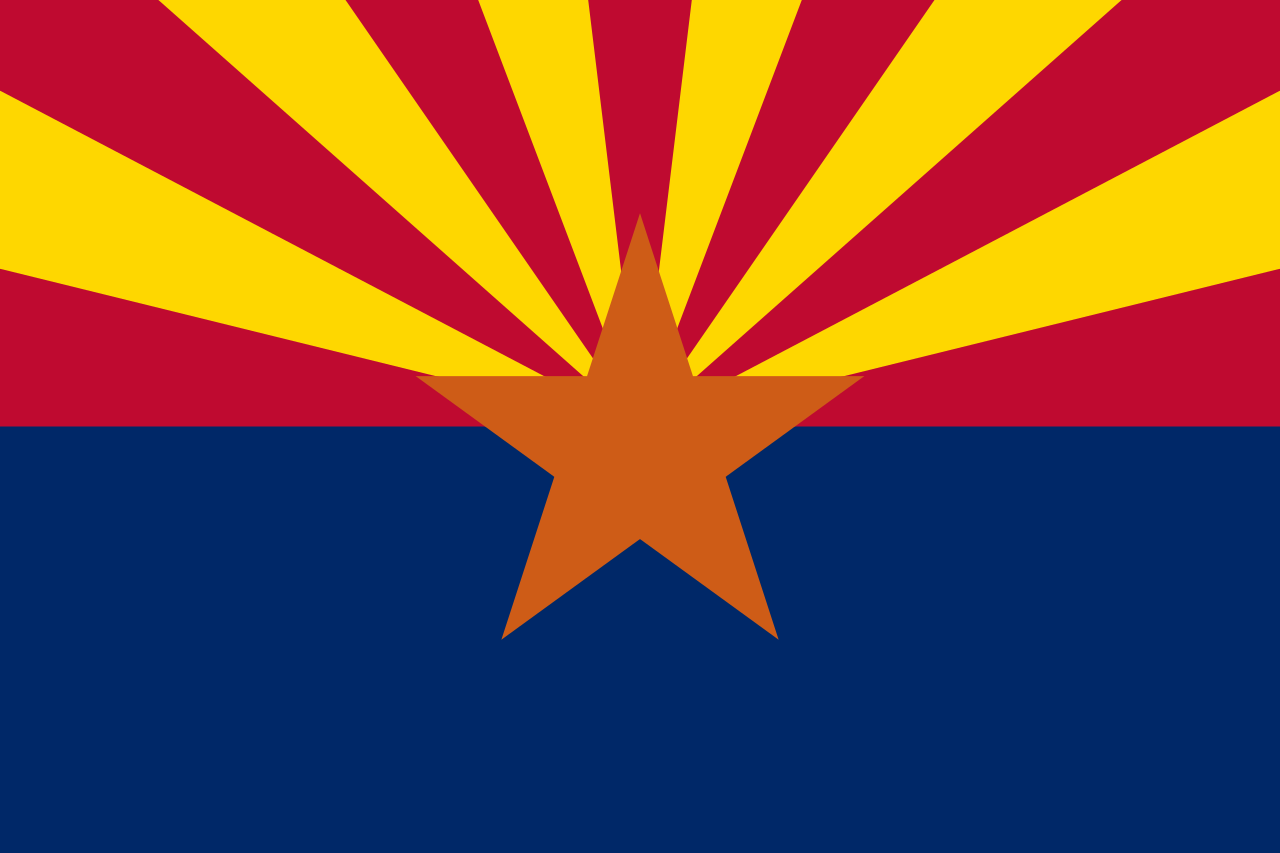 Laws of the 1st Regular Session of the 52nd Legislature: Part 3 – Gambling

In this multi-part series, we will be looking at some of the laws that Governor Doug Ducey signed during the 1st Regular Session of the 52nd Legislature. You can see Part 1: Food and Drink Read more…

In this multi-part series, we will be looking at some of the laws that Governor Doug Ducey signed during the 1st Regular Session of Arizona’s 52nd Legislature. You can see Part 1: Food and Drink here. Unless otherwise Read more…