The Dying Gasp of the Forest Products Industry

In Eagar, AZ there is a mill. It’s a small mill, with 18 full time jobs. It is supported by around 30-40 logging jobs. About 25 truckloads of logs go through the mill each shift, creating 10 loads of lumber, 10 loads of chips, and 1.5 loads of bark. On Friday, August 26, 2014, this mill closed its doors – temporarily shutting down because of a lack of logs.

While 18 jobs may not sound like a lot, in a town like Eagar with a population of 5,000, those 18 jobs have the same economic impact as 2,500 jobs in the Greater Phoenix area.

The Eagar mill, and mills like it, help to sustain the health of Arizona’s forests through restoration in partnership with the Forest Service. However, they’ve run into a catch; the Forest Service hasn’t been able to deliver on their promise of logs.

Some things cannot be helped. The Wallow Fire, which tore through eastern Arizona in 2011, destroyed 56,000 NEPA ready acres, which the Forest Service did not replace. While 4FRI was intended to answer Arizona’s timber supply issue, the program has fallen far short of the promised supply, and much of what was produced is too far from Eagar to help its mill.

It takes between 18 months and 2 years for acres to become NEPA ready. Forests cannot be thinned until the acres are NEPA ready, but forest fires don’t seem to care whether or not they are ready. Every forest that is not thinned is at increased risk for destruction during the next fire season. Thinning from the White Mountain Stewardship saved Alpine, Nutrioso, Eagar and Springerville, while stopping the latest San Juan fire in its tracks. Will a long NEPA process protect these towns during the next forest fire?

Mills like the one in Eagar help sustain Forest Service thinning projects. They bring life to the forests and protect the towns in that area. The Eagar mill is a part of the delicate forest products industry. As soon as one branch fails, each of the other branches will struggle and wither. When the Eagar mill closes, the businesses that rely on its products will close. When those businesses close, the businesses that rely on their products will also close, and as that path continues, the forest products industry itself will struggle to regain its roots in Arizona’s forests.

What is potentially the most tragic is that if 4FRI could have delivered, the Eagar mill could have increased to a two shift operation, doubling the number of employees, doubling the amount of product produced, and rejuvenating the forest products industry. Better yet, a new mill could have created 130 new jobs directly and 400 additional jobs indirectly.

The Eagar mill and mills like it can be saved. 4FRI can be made to work and the mills can get the product that they need to grow. It will not work if people do not act. If you are interested in helping bring new life to the forest products industry, contact RSmoldon@B3stratgies.com. 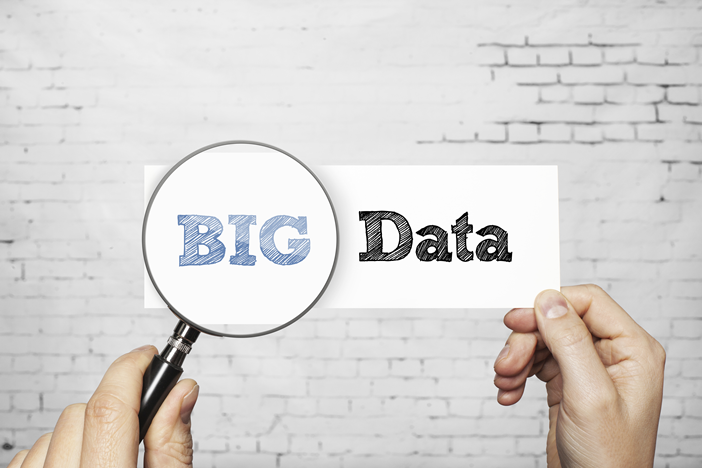 As data consumption and technology usage grow, the need for data centers to store and manage information increases at an unprecedented rate. Today, Americans utilize technology, smart phones, and the internet for everything from booking Read more… 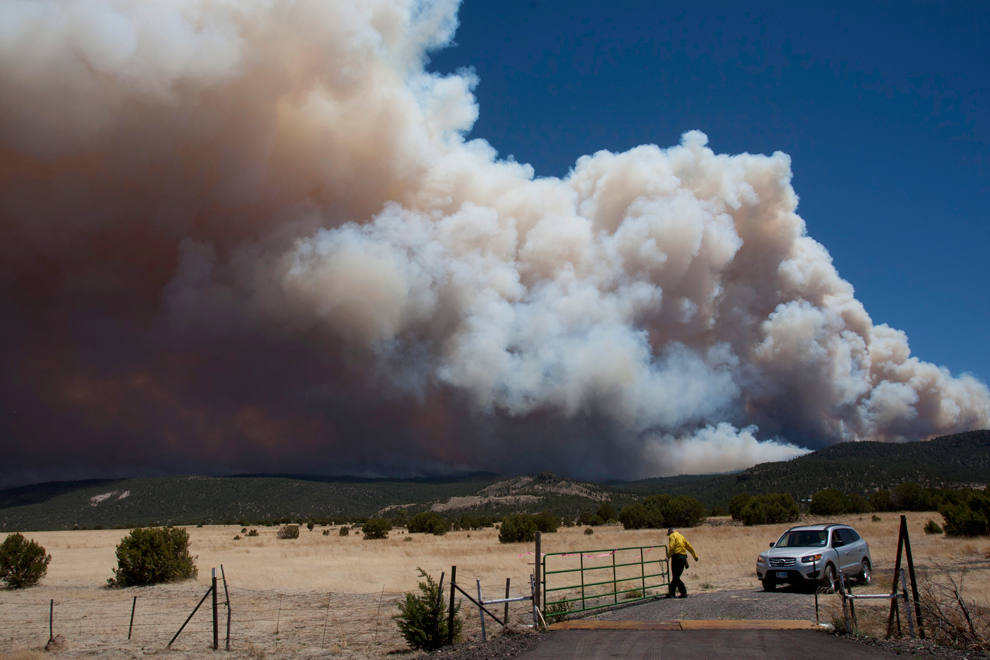